We are pleased to announce details of our three Keynote Speakers for ISTS40: 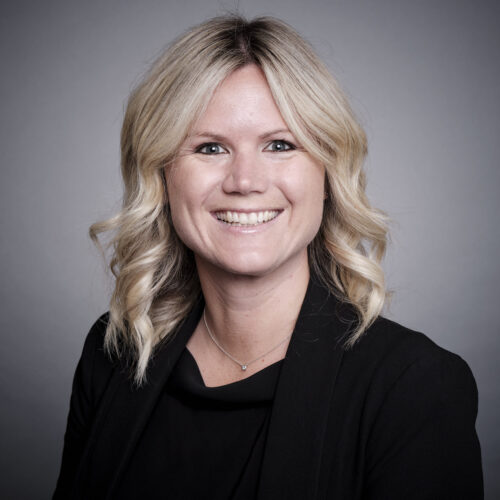 Abigail is the Principal Marine Environmental Advisor at Fortescue Future Industries and has been involved in the field of marine science for 17 years. She started her career as a volunteer for a Guatemala-based NGO involved in sea turtle conservation and has maintained her connection and love for sea turtles ever since. Her career shifted into professional consulting, gaining her a diverse range of experiences in delivering multi-disciplinary marine environmental projects for a variety of industries and extensive technical knowledge of the marine environment, specifically with sea turtles and other marine fauna.

Abigail joined Fortescue Future Industries (FFI) in 2021, a new global green energy and product company committed to producing zero-emission green hydrogen from 100% renewable sources. FFI is a founding member of the First Movers Coalition (formed at COP26) which involves 34 leading global companies, the World Economic Forum, and the US Special Presidential Envoy for Climate (John Kerry). The coalition aims to act on climate change and recognise the critical climate target of 1.5 °C can only be reached if we accelerate and scale the development of new decarbonising technologies. At FFI, Abigail provides strategic marine environmental advice to inform engineering and environmental approval components of each international development, including strategies, scheduling and management of environmental studies (to international best practice standards), and recommendation of appropriate management and mitigation measures for multiple greenfield and brownfield green energy projects globally. 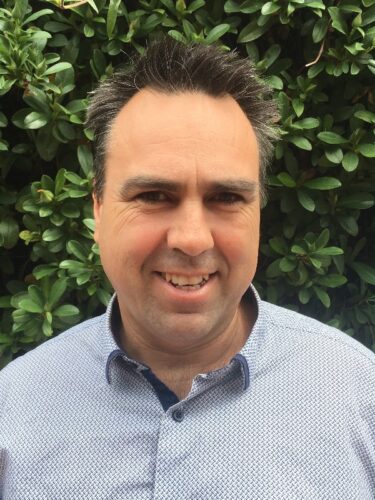 Scott holds a PhD and has over 25 years of experience in marine and turtle research, prioritisation, planning, and delivery of large research programs. His work experience extends across university, non-government, state and territory governments, and private industry with projects across northern Australia and the Indian Ocean Territories.

Scott has been actively involved in sea turtle conservation through the development of the Recovery Plan for Marine Turtles in Australia, advice on impact assessments, as a member of the IUCN Specialist Group, as an independent expert on several large industrial developments, through Marine Park Planning processes, and as a delegate and as a member of the scientific committee to IOSEA. He has an extensive publication record with over 50 peer-reviewed papers in specialist and cross-discipline journals with high profile co-authors.

Throughout his career in northern Australia Scott has worked collaboratively with Indigenous groups to develop an improved and shared understanding of turtle biology and populations, and incorporate education and job pathways in community conservation.

Currently, Scott coordinates a large environmental offset provided to the Western Australia Government as part of an oil and gas approval. This 60-year funding creates opportunities to increase the scientific knowledge base, develop long-term plans and conservation strategies, and develop local and regional capacity. Scott will present on the opportunities and gaps of this program. 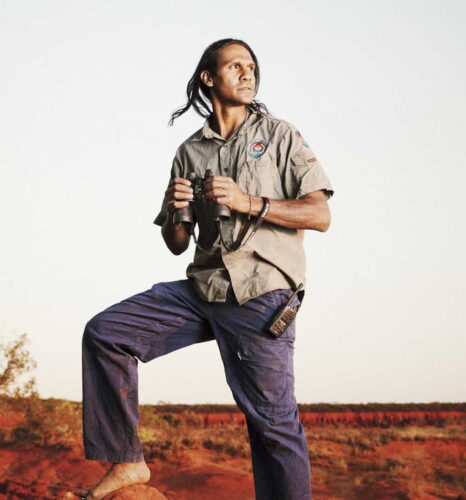 Albert Wiggan is an Indigenous Leader from the beautiful waters of Cygnet Bay on the Dampier Peninsula in the far north-west region of Australia called the Kimberley’s. He is Bardi, Nyul Nyul and Kija man and a passionate spokesperson for Country, Culture and Indigenous science.

When a developer proposed to build the world’s largest LNG plant at James Price Point in 2008, Albert led an environmental campaign, lobbied in the Supreme court, and fronted a blockade, until the developer withdrew.

In 2019 he was awarded by Australian Geographic as their 'Conservationist of the Year' for his long commitment to environmental and cultural advocacy, and dedication towards conservation of land and threatened species.

Albert has worked extensively in both marine and terrestrial research projects throughout the region, and more recently as a full-time Environmental Consultant for the Nyul Nyul Rangers. He is also the first Indigenous representative from Western Australia to sit on a Commonwealth Recovery Action Group for threatened species.

Albert is a strong leader in his community, a former Director of the Kimberley Land Council and he sits on numerous boards of peak indigenous organisations in the region. He has presented keynote talks throughout Australia and has presented his own TEDx talk about the importance of recognising indigenous knowledge as science.

Albert considers himself an educator and has featured in several environmental documentaries for various networks. He also works in the media industry as a television presenter for the Australian Broadcasting Corporation and is a host of a travel program called Backroads. He has co-produced his own feature documentary called 'Undermined: Tales From The Kimberley' (available on Amazon Prime) and has toured international stages as a speaker and musician with stars such as John Butler, Missy Higgins and Xavier Rudd, just to name a few.

He currently runs his own business as an Indigenous Environmental Consultant and works as a Social-Emotional Wellbeing Officer which involves the design and adaptation of culturally appropriate base methods as part of Mental Health Support Programs.